In 2004, Jolie and Pitt filmed the spy rom-com Mr and Mrs Smith together. In the movie, they played a relatively average, married couple who were also assassins, unbeknownst to each other.

At the time, Pitt, now 56, was married to his wife of four years, Jennifer Aniston, while Jolie was a single mum to her first adopted child Maddox.

Although the pair didn’t announce it until much later on, it was during filming that the pair fell in love.

“Because of the film, we ended up being brought together to do all these crazy things, and I think we found this strange friendship and partnership that kind of just suddenly happened,” Jolie told Vogue in 2006.

“I think a few months in I realised, ‘God, I can’t wait to get to work.’ Anything we had to do with each other, we just found a lot of joy in it together and a lot of real teamwork. We just became kind of a pair,” she added.

“It took until, really, the end of the shoot for us, I think, to realise that it might mean something more than we’d earlier allowed ourselves to believe. And both knowing that the reality of that was a big thing, something that was going to take a lot of serious consideration.”

In January 2005, after five years of marriage, Brad Pitt and Jennifer Aniston announced their separation. 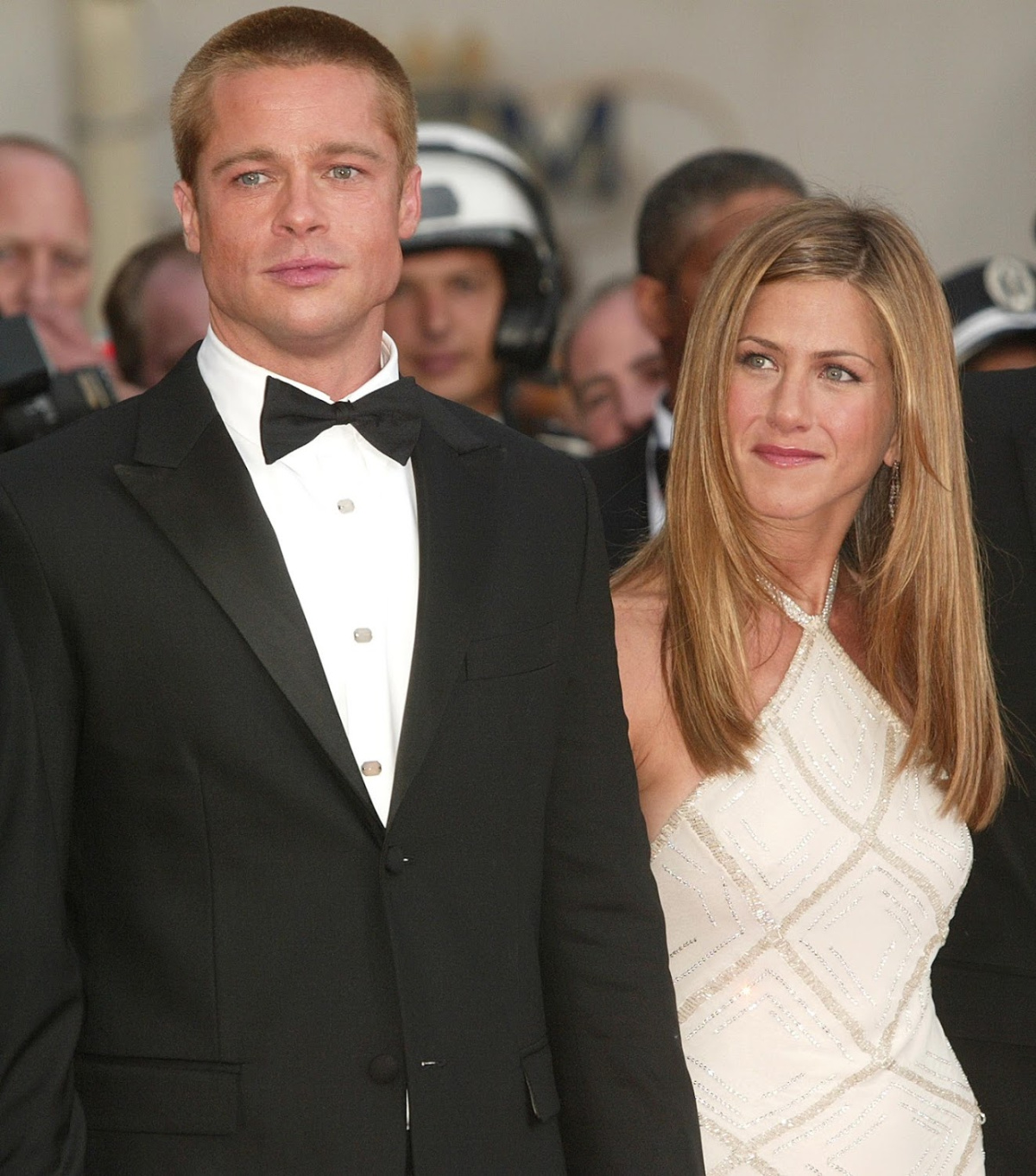 There are some big things in the pipeline for stars with connections to Gloucestershire and surrounding counties. Here we look at just some of the projects that will keep them in front of audiences in […]